Some folks said that your eyes are the portals to your soul, that's why eyes are one of the most attractive spots in human's face. There's always a curiosity about whether black people have blue eyes or not. Since that is uncommon among black people, some still believe that blacks with blue or other light-colored eyes are not of African descent, or that if they are, they are wearing colored contact lenses.

So, can black people have blue eyes naturally?

The answer is yes! It is possible to be black and have blue eyes.

There are numerous theories surrounding this idea, but one that is widely accepted is that this is caused by a gene called OCA2. According to some scientific studies, everyone on the planet had brown eyes at one point in time in the distant past. 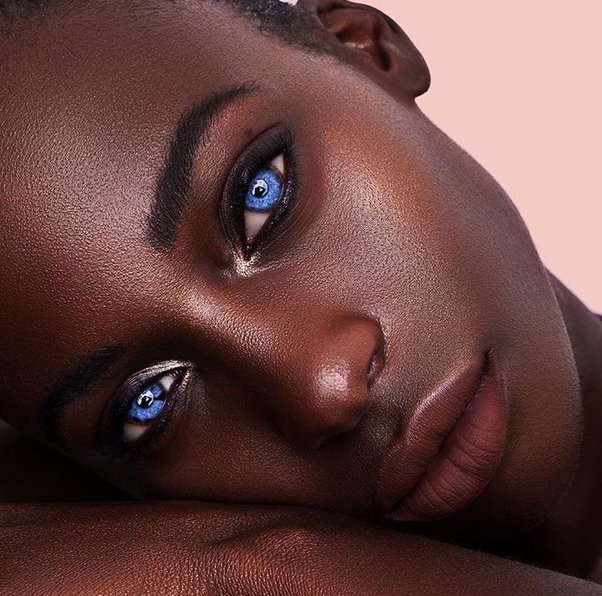 Nowadays, blue eyes-only account for about 8% to 10% of popularity noted by WorldAtlas. In Professor Hans Eiberg's research, it was found that all blue-eyed people share the same DNA sequence that contains an ancient genetic mutation that occurred 10,000 years ago. In fact, black babies born with blue eyes are pretty rare since this mutation began in South-Eastern Europe and was later introduced into Africa. 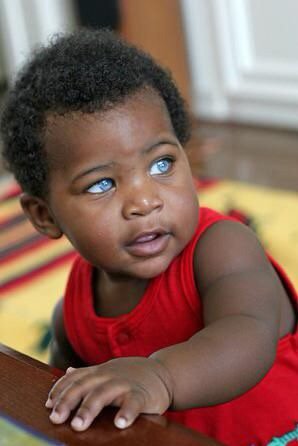 Another less common theory is that black babies with blue eyes suffer from ocular albinism or Waardenburg syndrome.

Can Black People Change the Color of Their Eyes Color to Blue?

Actually, it is easier for Caucasians to change their eye color naturally since they have lighter-colored irises (the part having color of eye).

When the iris contracts, the pigment in the iris is compressed, and less light flows into the eyes, making the color turn darker. Conversely, when the iris is expanded, more light can enter, so that the eye color is likely to look lighter.

For that reason, the color of one's eyes usually changes depending on how people feel. The iris is likely to dilate when one is relaxed or happy, and this contracts when one is angry or tense.

But this is not how your eyes change to another different color!

The internet has been taken over by the new trend of turning brown eyes blue permanently. Though this is still a controversial idea, many people want to try it out! This can be accomplished in two ways:  removing melanin from your iris with a complex laser treatment or by implanting silicone into it. Both methods carry major risks and should be approached with caution because they have the potential to cause irreversible damage to one's anatomy.

Using contacts fitted with colored contacts is the most popular temporary option for those who want to change the color of their eyes. This is a simple and cheap process that will give you an even more distinct appearance than before! 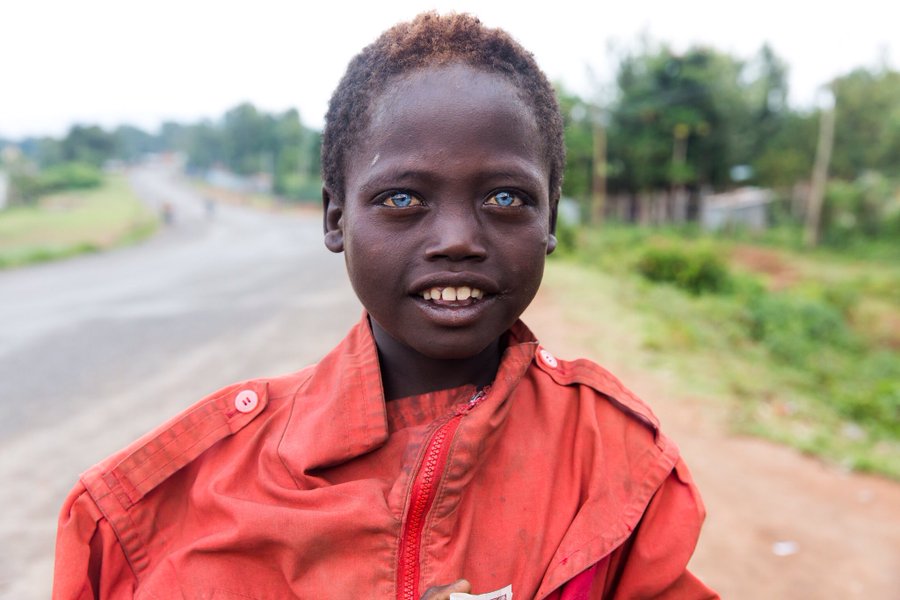 So, is there anyone is your family has this beautiful blue-eyed color?